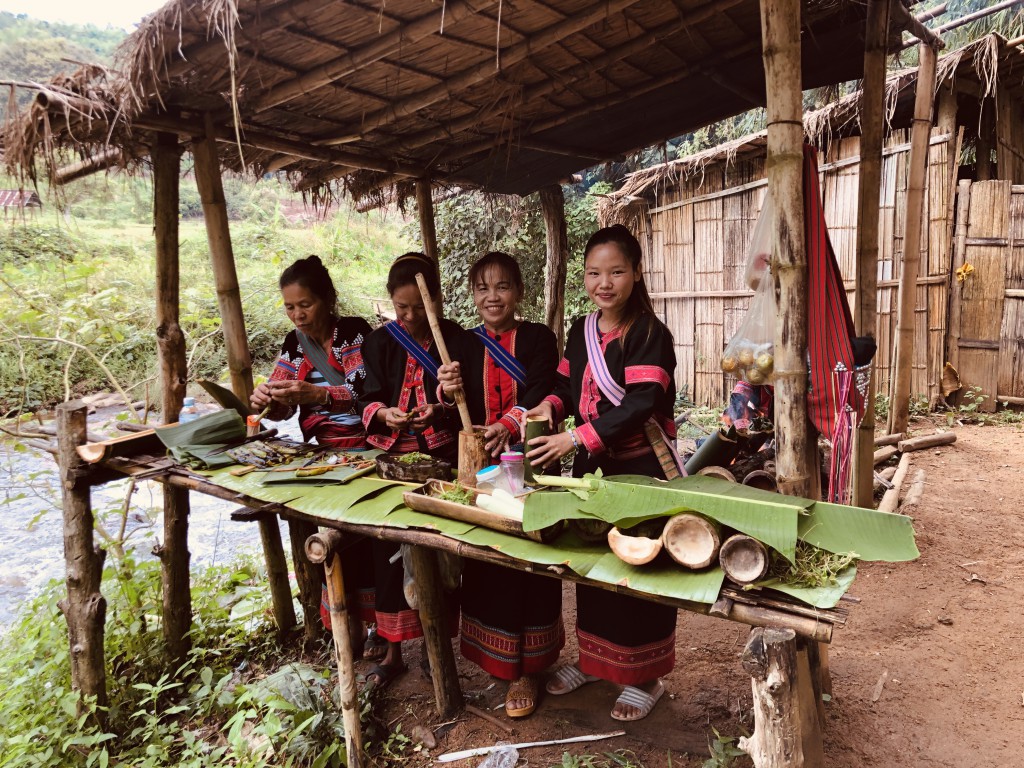 We sometimes say that the best thing about Thai food is that it’s almost mathematically rewarding. Much like a fractal – a geometric figure that contains infinite detail no matter how far you zoom in – it seems that there is no end to the new and interesting ways one can enjoy it. “Yes, we […] 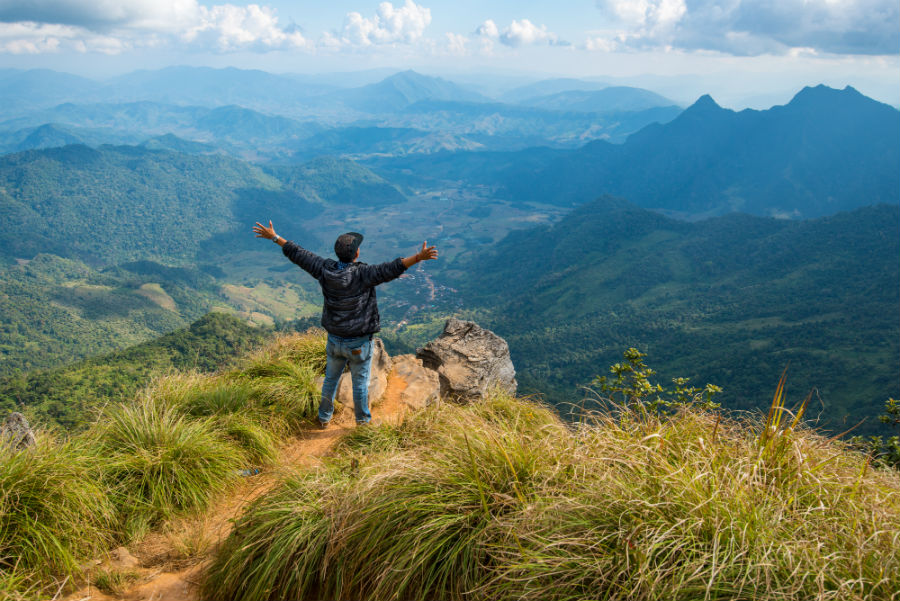 Unless you’ve been living in, well, a cave, you’ve probably read the recent story about a group of teenage boys who went exploring in a cave in northern Thailand and got trapped by rising floodwaters. Despite the treacherous conditions and tragic death of one of the rescuers, the boys got out alive after 16 days […] 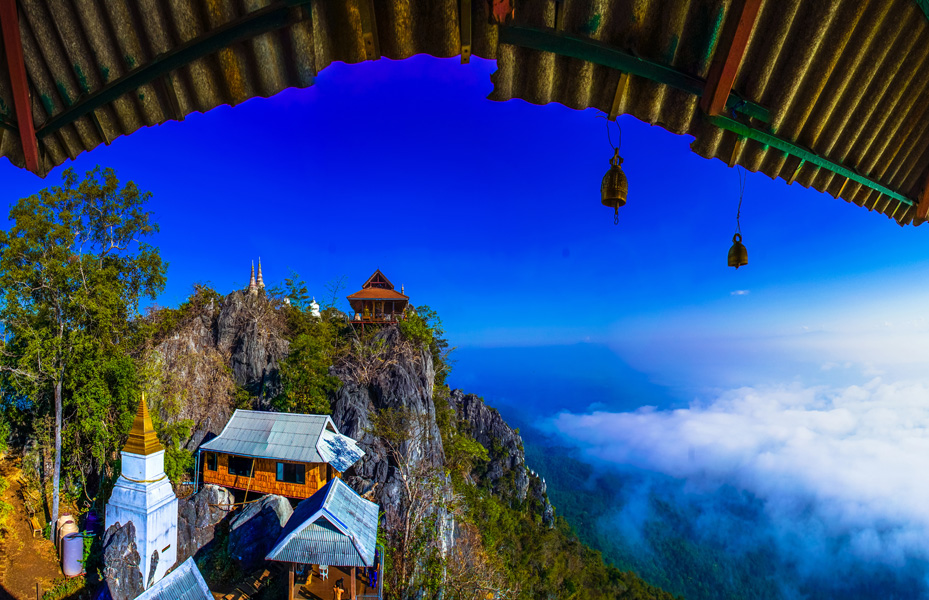 Looking for a new and less visited destination for an adventure? The lure of Thailand for many travelers is its wide variety of exotic experiences, from fabulous temples to some of the most beautiful beaches in the world. The smiling, friendly people, tantalising cuisine and fresh fruit everywhere you turn encourages visitors to return time […]

Chiang Mai is now considered the art capital of Thailand. Northern Thailand has always been a fertile ground for visual and fine artists, producing more than its fair share of National Artists over the years. But only recently has the art scene burst into full bloom with galleries and public exhibitions popping up throughout Chiang […] 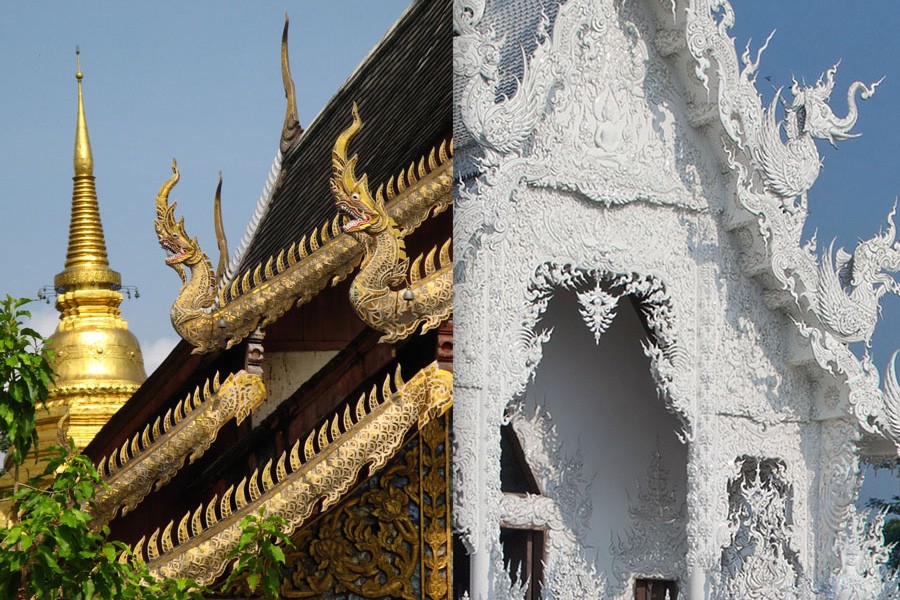 True story – a few months ago, an elderly friend of Smiling Albino was flying from Canada to meet with his brother, who lives in Chiang Rai, Thailand. At the last minute, he showed his ticket to a friend, who promptly said “Hang on – this ticket is for Chiang Mai.” Some quick phone calls […]