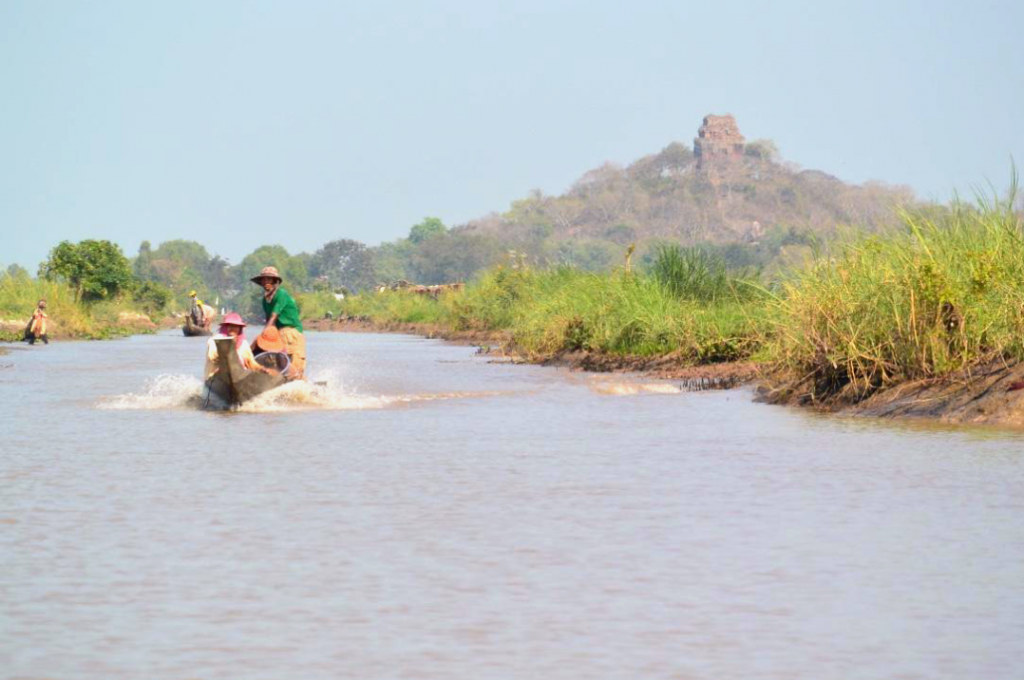 Phnom Da built in the 6th century is best reached by speedboat. Cambodia’s capital city Phnom Penh has had a rough time over the last few decades with political chaos, bloody regimes and regional wars. However, since the UN-sponsored elections in 1993, the city has slowly gotten up, dusted itself off and developed into a […]