The Pursuit of Character 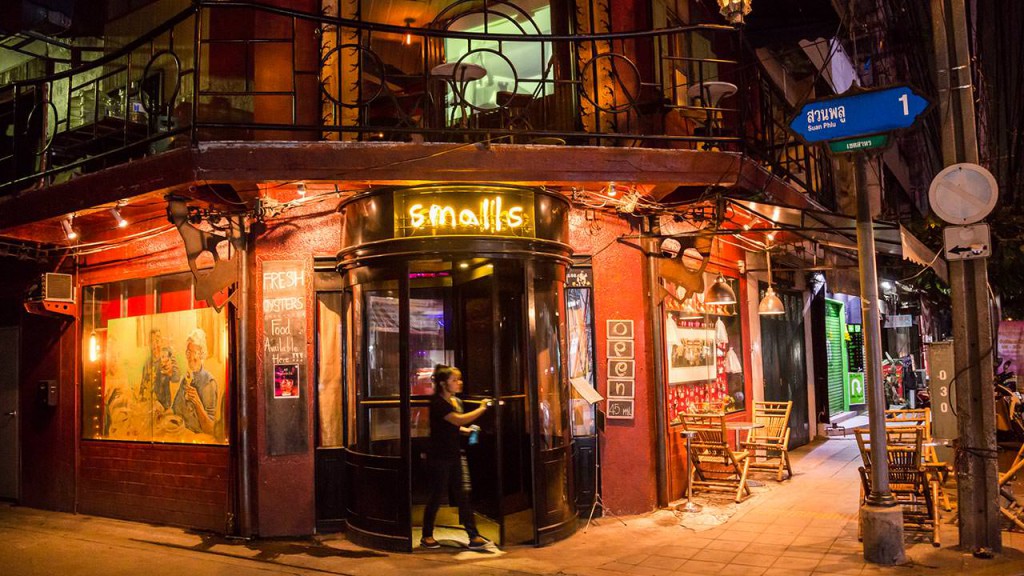 It’s hard to explain to people that you’re chasing something that’s hard to even define, but that’s how things happen at Smiling Albino. Character is a bold word with broad definitions, which is why it’s a bit strange that it’s come to define who we are, and what we chase. You see, character is a […] 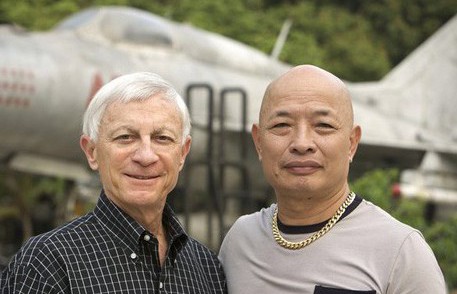 One of the things that Smiling Albino values highly is also something that’s hard to define: character. A location can have it in spades, as well as lack any trace of it. Character can also be maddeningly vague: Shakespeare wrote this character to be a real character. For more musings on the term, see our […]