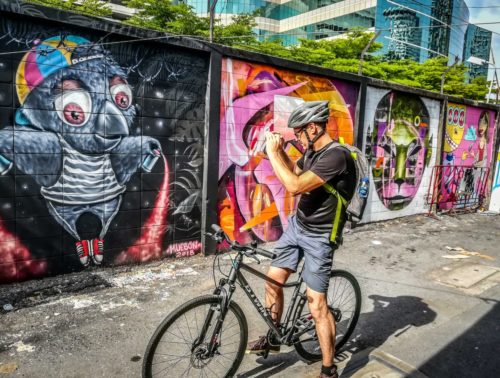 Cycling in Bangkok exposes the myth, hearsay and legend of a city that is outright astonishing.

Bangkok With Children: A Quick Guide

Bangkok With Children: A Quick Guide If you do want to explore the great outdoors, it’s definitely doable and enjoyable, with children.  Bangkok—a steamy city of 8 or 10 or 12 million (depending on how who’s counting)—is never boring. How else then, does it consistently top the list of the most popular cities in the […] 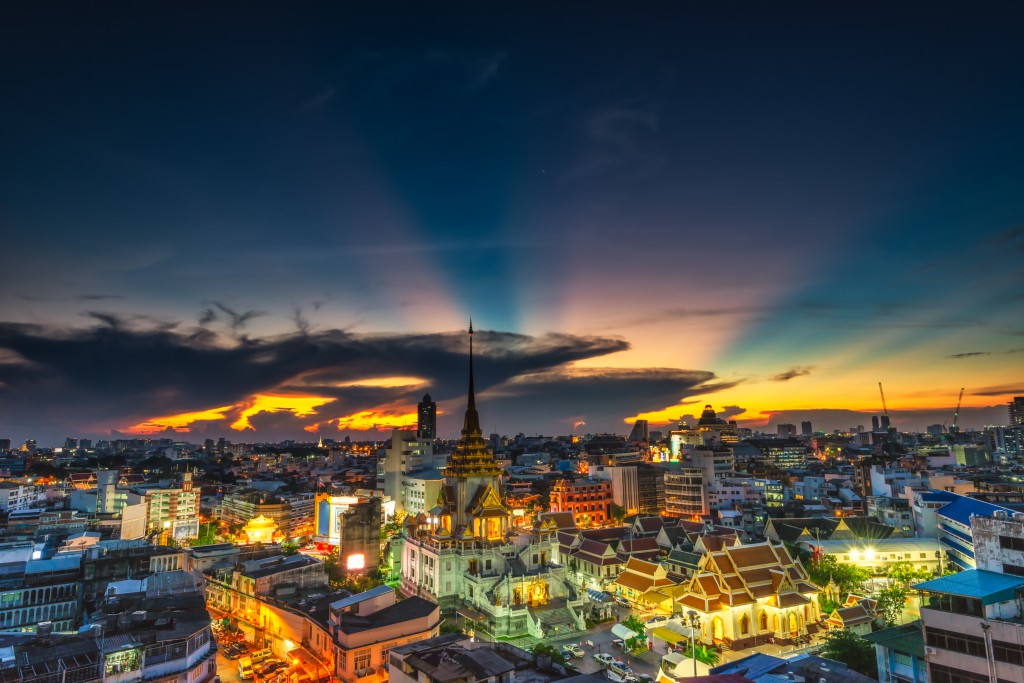 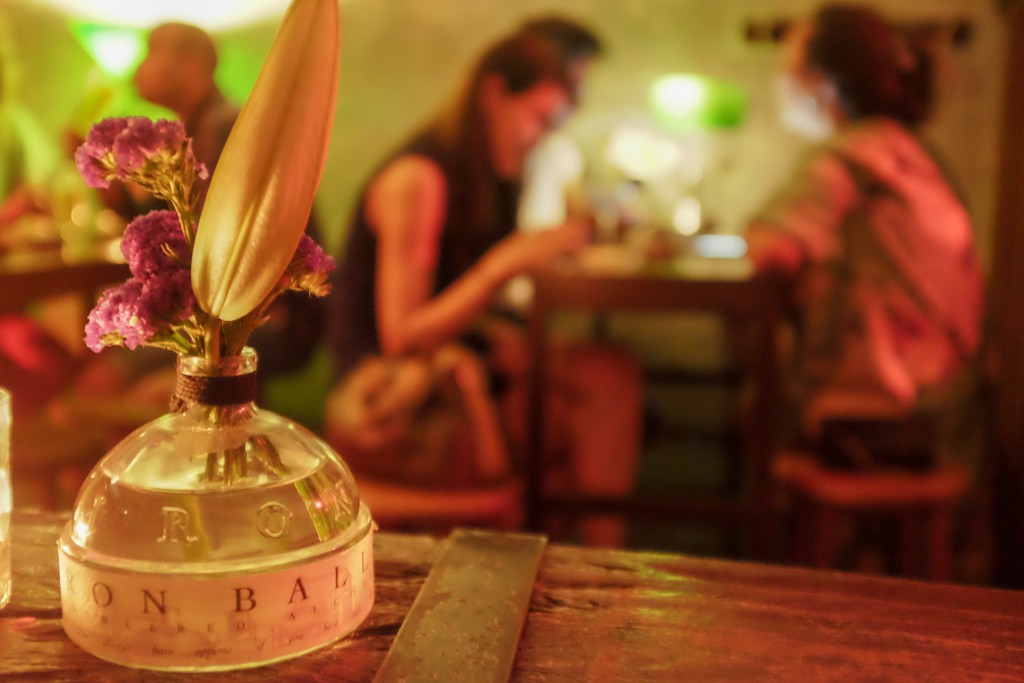 If you wander around Bangkok’s Wong Wian 22 neighborhood during the day, you can buy engine degreaser, coffins, industrial-strength rope, Chinese herbal medicine, and bulk paper, among many other things. But after the sun sets and the shops close, the neighborhood becomes one of the city’s top destinations for discerning fans of cocktails, music, art, […]

The Six Senses of Bangkok 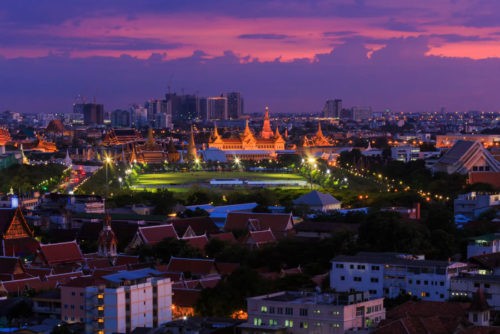 Cities are often defined by their skylines or landmarks, but if there was ever a city that screamed out to be defined by its experiences and its assault on the senses, it’s Bangkok. A flat, chaotic spread of concrete encroaching on the surrounding rice fields and battling back Mother Nature’s constant advances, Bangkok doesn’t generally […]