We chose the name Smiling Albino out of reference to the sacred legacy that albino elephants have here in Southeast Asia. Hindu/Buddhist albino elephants are symbols of all that is great and majestic in Southeast Asia, particularly in countries like Thailand, Myanmar, Laos, and Cambodia. In fact, this dates back thousands of years to a Hindu belief that an albino elephant came down from the heavens visited Maya, the great Buddha‘s mother, enabling her to have the prince who became the Lord Buddha, who set forth the change in in the spiritual direction of millions of people.

Smiling Albino was born in Thailand, a country often referred to as the Land of Smiles after its endearingly friendly and hospitable population. Additionally, our founder, Daniel Fraser, has a unique personal history in Southeast Asia that ties in to the story of the Albino elephant. During the mid-1990’s, Daniel was fortunate to have an opportunity to work in the Royal Chitralada Palace in Bangkok, the living foundation of the monarch, who is the holy custodian of the sacred albino elephants.

We have since grown to host adventures in many countries and our name still reflects the reverence that people in the region accord white elephants. The Smiling Albino logo, has recently been updated, featuring an auspicious, stylized, white elephant set within a saffron-colored crest, was designed to establish a sense of fun and intrigue – core components of a Smiling Albino adventure. 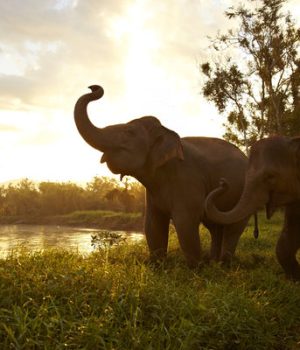 Is this the right itinerary for you? Looking for something different? Let us plan your perfect itinerary! Or keep exploring! 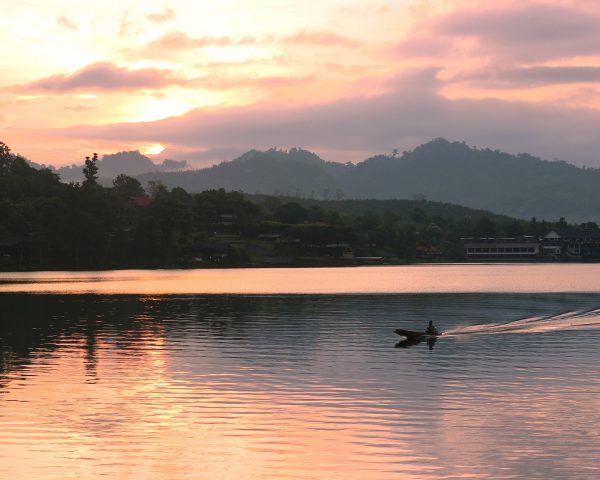 A popular escape from Bangkok, Kanchanaburi is home to the infamous Bridge on the River Kwai, World War Two memorial sites, and some incredible greenery and waterfalls. By car and local train we will explore what Kanchanaburi has to offer. 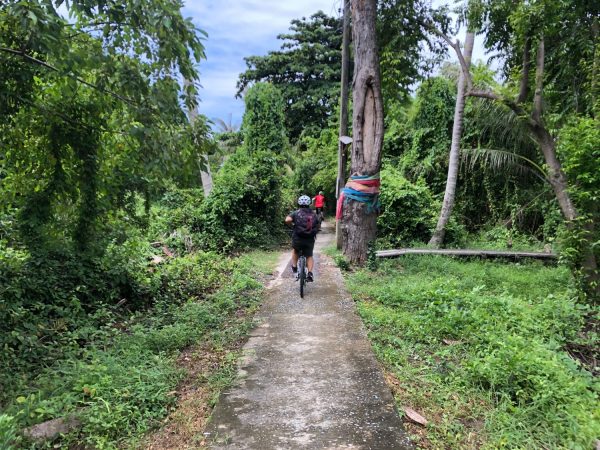 If the name of this trip appeals, then it’s definitely for you! Secure your spot as an exclusive rebel who sees Bangkok differently. This is a unique spin on our city. The local explorer meets Ayutthaya period planning meets forgotten temples and quaint villages. This is unseen Bangkok 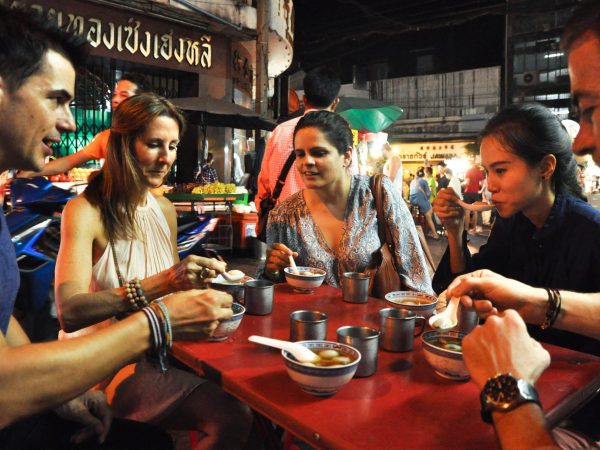 Headlights Adventure is our signature Bangkok night experience. It takes you to local hideaways that even longtime residents have never experienced. It is the ultimate night out in Bangkok.