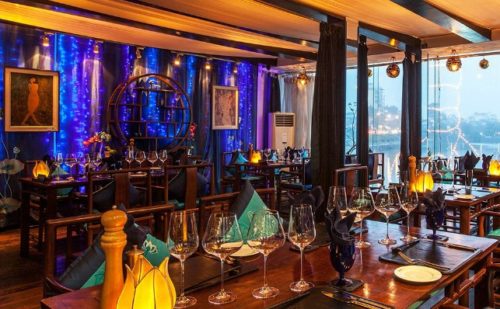 Don’s Bistro, Ha Noi Vietnam has seen remarkable development in the last decade, in part fueled by a tourism boom. Along with economic growth, popular western TV shows like Top Gear, Anthony Bourdain’s Parts Unknown and President Obama’s 2016 visit have put Vietnam in the international media spotlight, with a particularly focus on its cuisine. […]

The Rice Barn at the Four Seasons Resort Chiang Mai Smiling Albino is all about creating extraordinary experiences, big and small. Whether it’s a hometown newspaper with your morning coffee, a helicopter shuttle to your hotel or breakfast with an expert archaeologist before exploring Angkor, we know how to make Southeast Asia pop. When it […]

The Rise and Rise of Bangkok’s F&B Scene 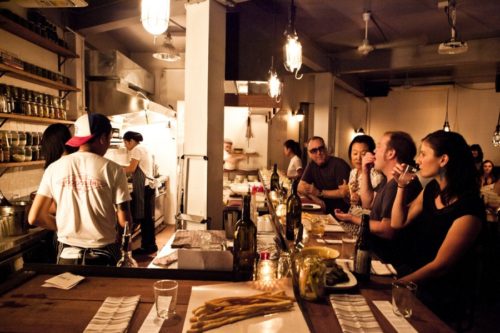 Thailand – and Bangkok in particular – is rightly known for its awesome street food. It’s everywhere! But as good as it is, the city has never really been known for its international cuisine. However, over the last half dozen years, this has changed dramatically. Indeed, one of Bangkok’s restaurants was recently named the best […]