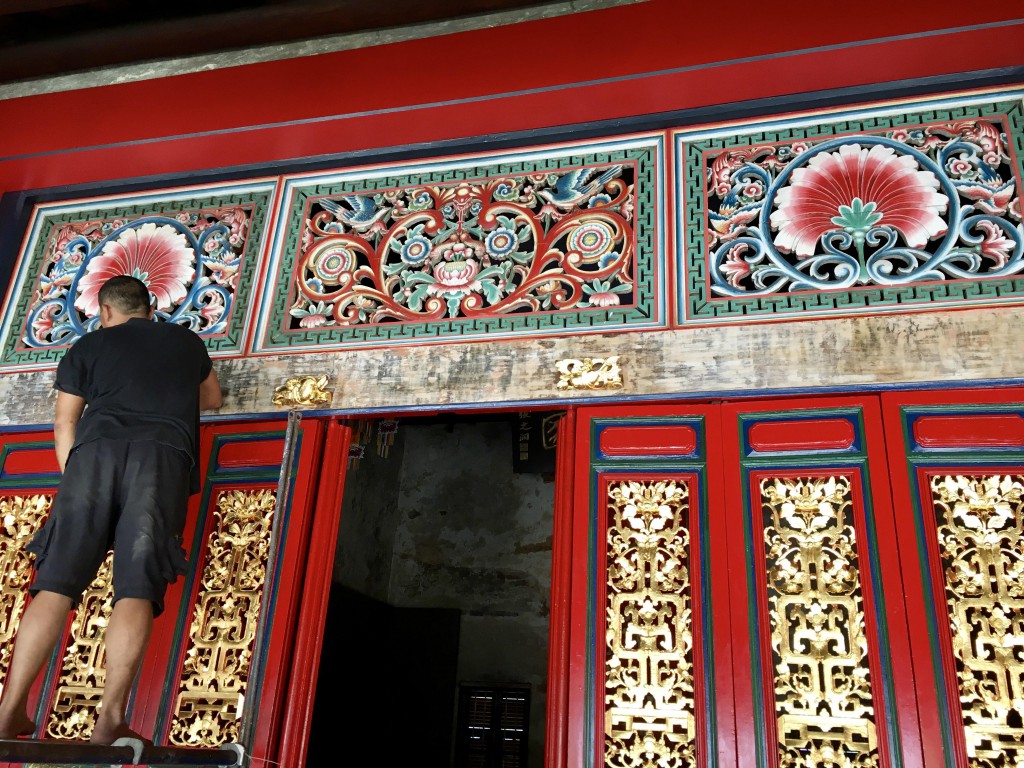 Bangkok is a fascinating place, but back in 1850 – when it was the capital of Siam, as Thailand was then known – it was even moreso. Despite being an exotic, far-flung city that was slowly opening up to the modern world, Bangkok was still fairly insular in its trade policies, with heavy taxes on […]

Bangkok Then and Now 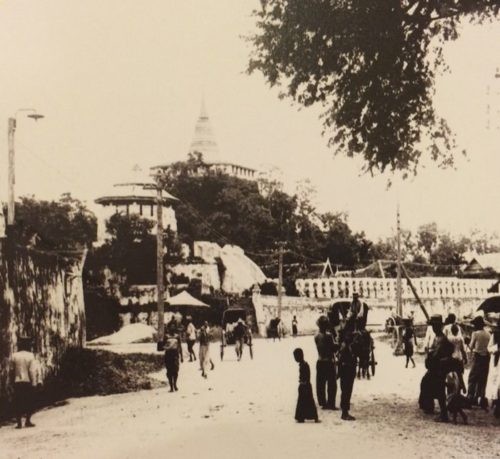 Bangkok’s history is fascinating. There’s nothing we love more than getting lost in its spaghetti-like maze of streets and alleys that have been worked and reworked since before the city was founded in 1782. As Smiling Albino calls Thailand home, we have a special affinity for the steamy, huge, wonderfully complex capital. Indeed, one of […] 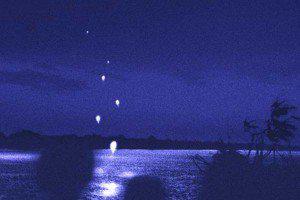 The Naga Fireball phenomenon takes place every year around the full moon at the end of the Buddhist Lent in October on the Mekong River between Laos and Thailand. Are the fireballs produced by the Naga, a large mythical Serpent living in the river, or can science explain the rational behind them? It has yet to be determined.

Is it Worth visiting Vietnam’s Demilitarized Zone? 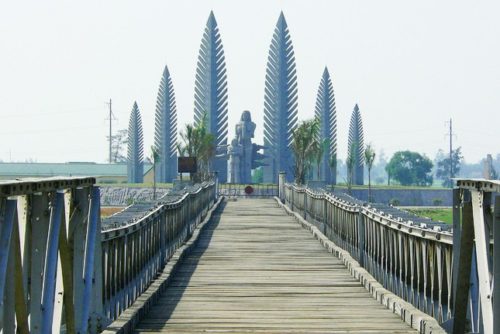 The most well known demilitarized zone (DMZ) in the world is probably the one between North and South Korea. The famously over-mined, over-barb-wire-fenced imaginary line where soldiers stare each other down is rightfully infamous, but there are other DMZs that, while not as interesting, are still historically important. Like the one in Vietnam. The history […]

Smiling Albino’s monthly roundup of Southeast Asia’s travel news and company updates. This month’s focus is on people and preparations for the high season.