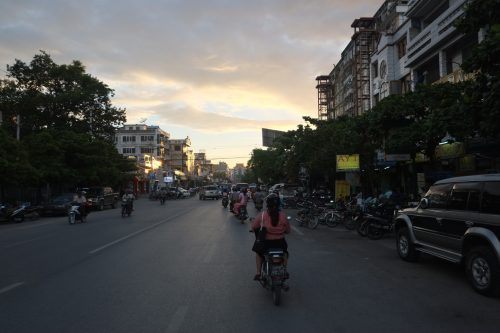 A Pre-Covid Myanmar Journey, Part 1 26 may 2020 Despite having lived in Southeast Asia for nearly seven years I didn’t get a chance to explore Myanmar for the first time until very recently (March 2020). The so-called “Golden Land” has been at the top of my travel list for years now and as I […]

Naypyidaw: Capital City Built from the Ground Up

Myanmar is a land that’s been essentially cut off from the world for the better part of five decades. Over the past few years, much has been written about its first official steps into the 21st century as the military slowly (sloooowly) loosens control on media, politics, and travel. #467608255 / gettyimages.com Time to Move […]

Importance of Family Several weeks ago I was enjoying a few lazy minutes going through my twitter feed (@danbfraser) before getting out of bed in the morning, when I came across a beautiful sunset picture posted by a friend in New York. As I looked out my window and saw the blazing red hues of […]