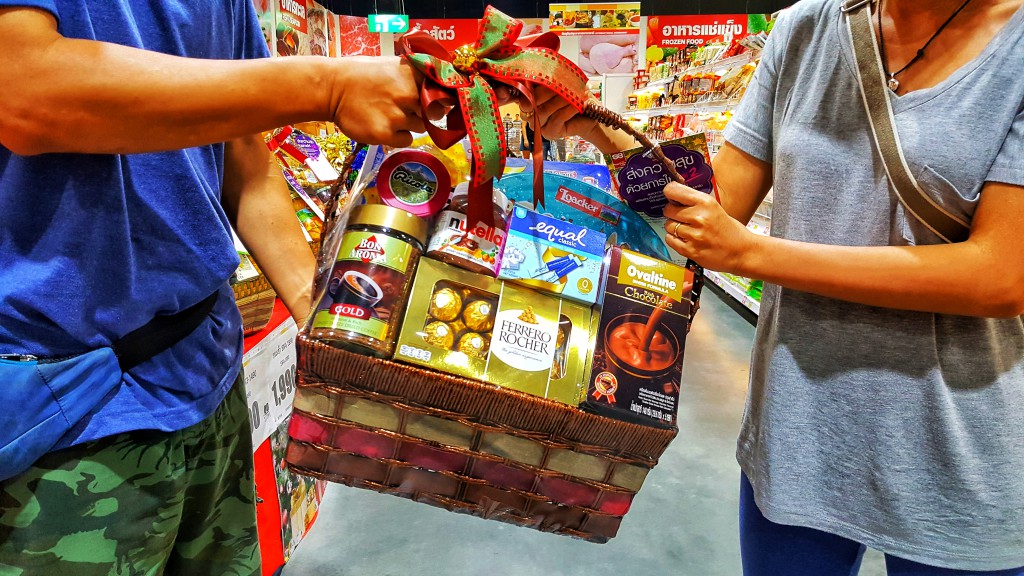 Gift-giving Culture in Asia 24 december 2018 With 2020 nearing its end, we’re starting to see the world recover from a year of turbulence – and not the kind that’s felt in an aircraft! As we head into the festive season, we take a look at cultural differences when it comes to gift-giving in Asia. […] 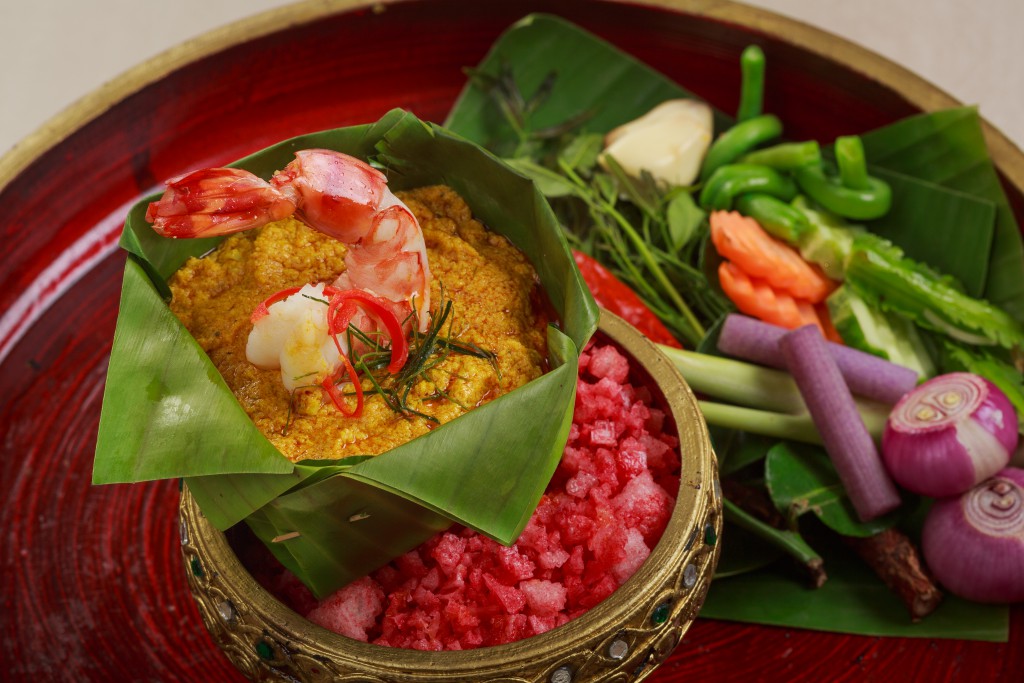 Prawn Amok, Cambodia There are a number of things that are common to the human experience, but none has such an intense and ongoing fascination as food. Over the past several decades (and especially in the past few years) food has moved from a boring staple to a dynamic art form. (A similar assessment can […] 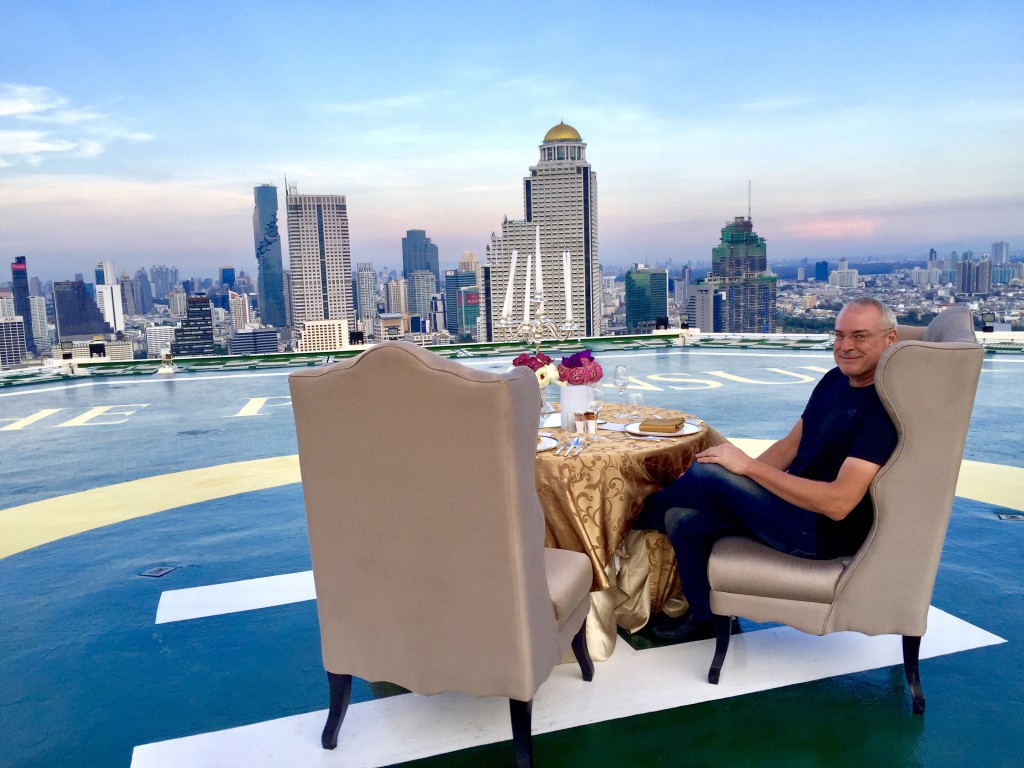 You might not be a crazy rich Asian, but you can act like one. If you’re one of those who pay attention to the global box office, you may have heard of the recent smash hit movie Crazy Rich Asians. It’s actually a fairly important movie, because it’s the first major Hollywood film with an […] 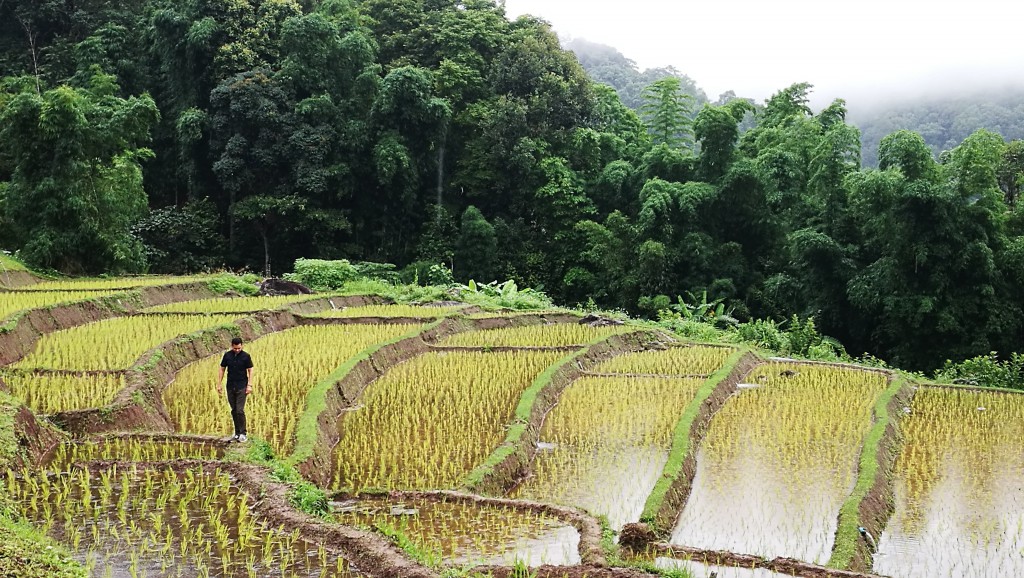 When you’re off gallivanting around sipping G&Ts in a hammock on a beach (also known as doing research), it’s easy to lose track of – among other things such as time – the importance of actual networking. So, off Smiling Albino went to the fantastic PURE Life Experiences travel conference in Marrakech, Morocco, where we […] 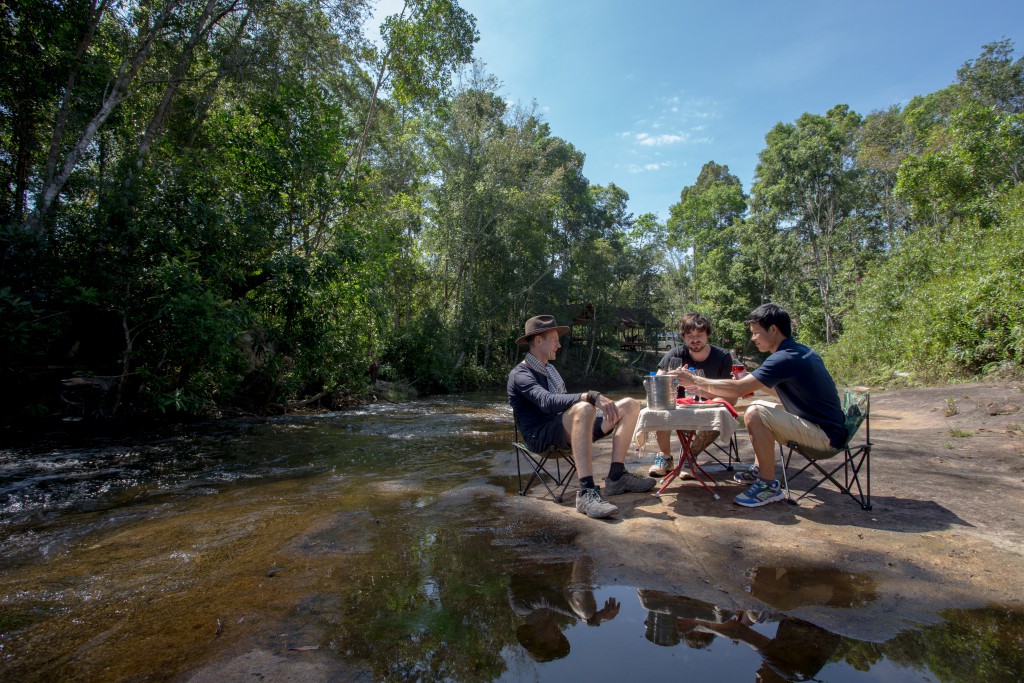 When one thinks of five-star hospitality, it often brings up images of decadent luxury, pillow menus, personal waiters, and perks that you simply don’t get in day-to-day life. Lobsters and peeled grapes, chauffeured cars and business class seats… sure, all of these things will make one feel like a king or queen, but we believe […]